First of all the good news is that sales at the Portofino Yacht Club are in line with last year. As of April 30th, there have been 10 sales in the building and in 2018 that number was exactly the same. By the way, this is a record because none of the other buildings in the South of Fifth neighborhood have experienced so many sales. The Murano Grande and the Icon have seen 1 sale in their building since the beginning of the year. The Murano at Portofino has seen 2 sales and the Continuum South and North only 4 respectively. Only the South Pointe tower has experienced 7 sales this year.

In terms of prices/sqft, the Portofino Yacht Club is also stable at $680/sqft whereas the condos in the neighborhood are almost all down. The Icon is 38% down at $667/sqft, the Murano Grande is 16% down at $728/sqft, the Murano at Portofino is 17% down at $994/sqft. This downward trend is probably linked to the drop of foreign buyers and the high inventory in Brickell and Edgewater.

So which unit has sold in the Portofino Yacht Club? 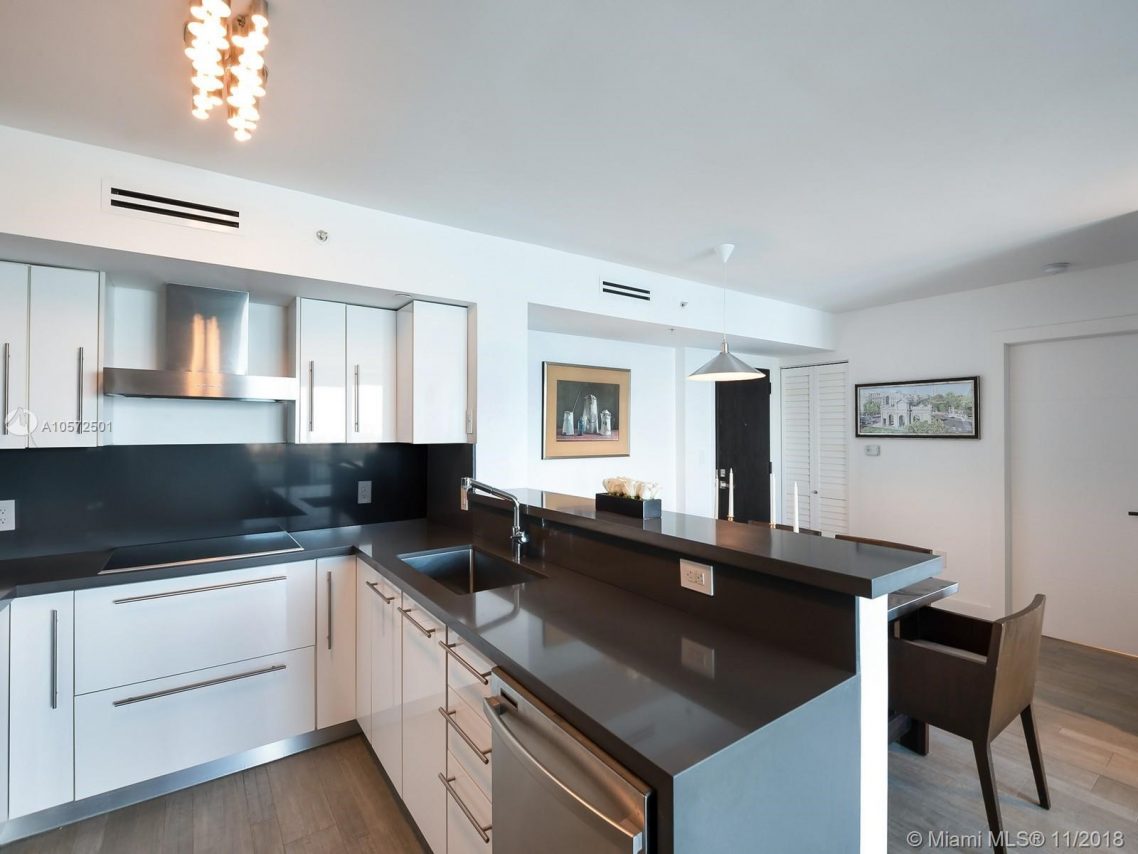 Then the next highest sale at the Portofino Yacht Club was Flat 6 for $750,000. Have you ever seen flats? They are located right underneath the swimming pool deck on the bay side. It feels like you are in a boat. 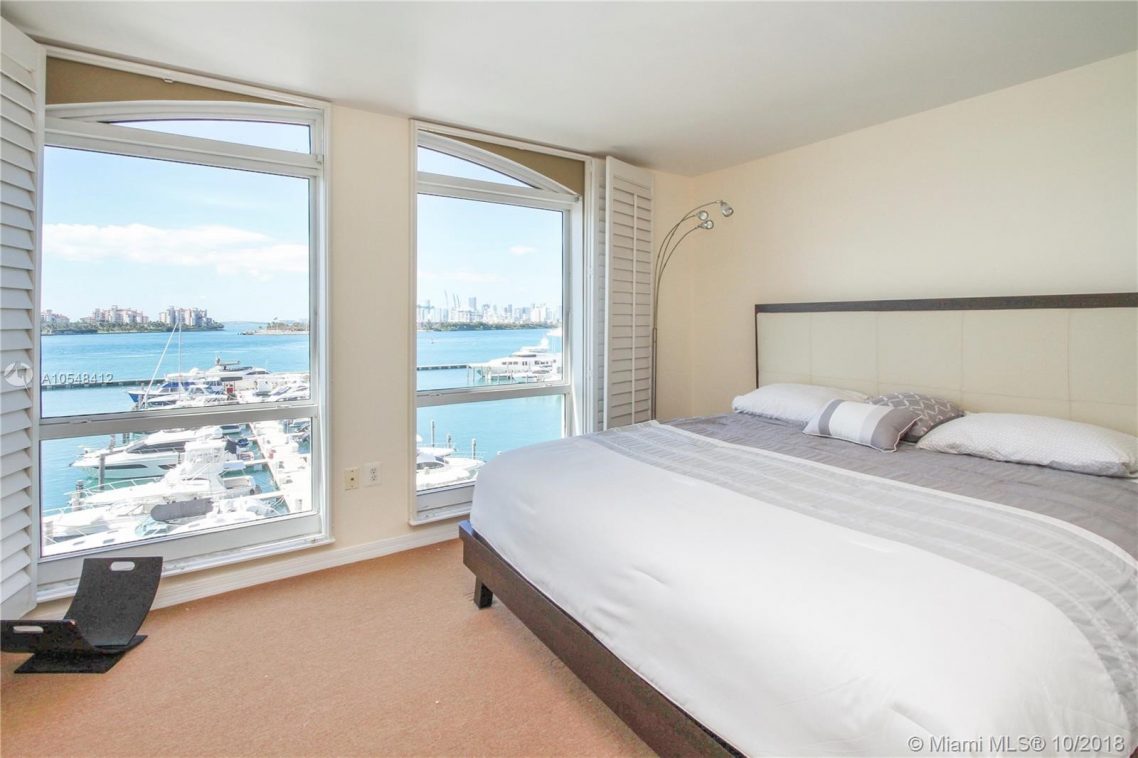 The last three units which sold were on very low floors so they sold under $510,000.

The Portofino Yacht Club is welcoming a lot of new residents this winter. 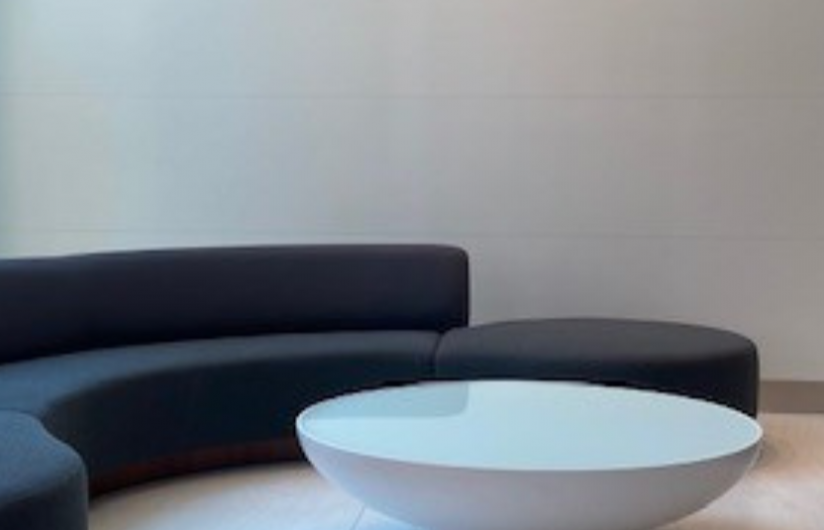 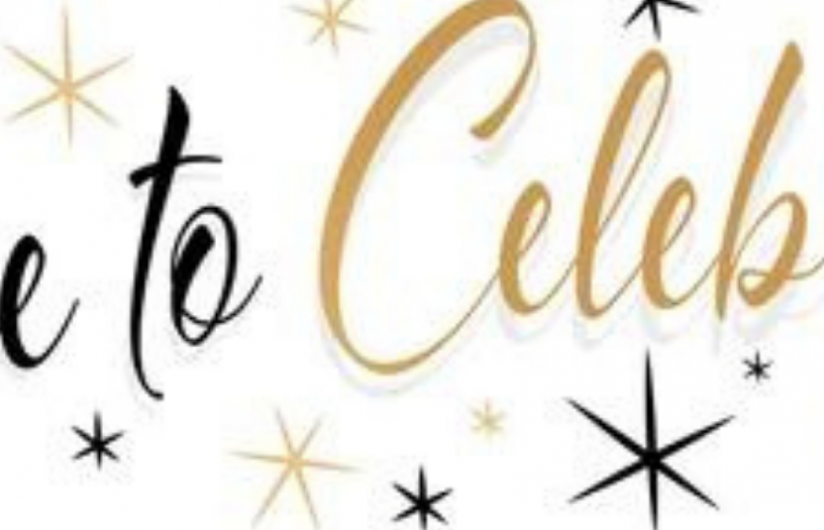 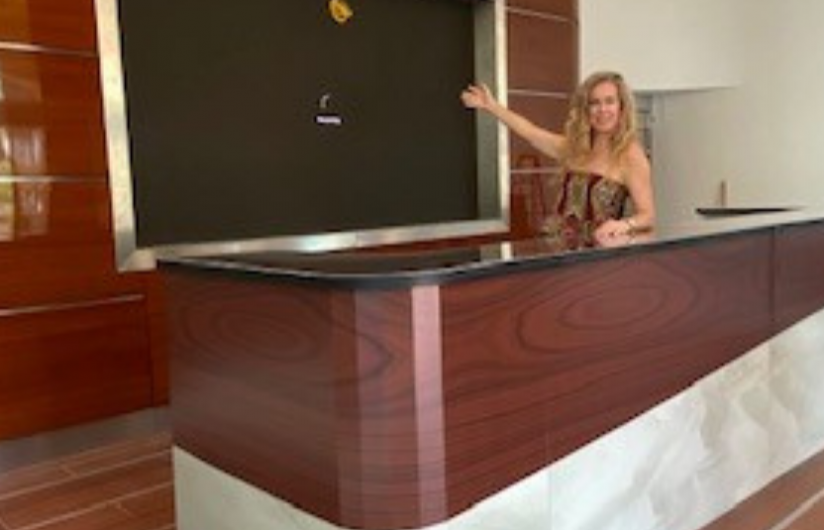 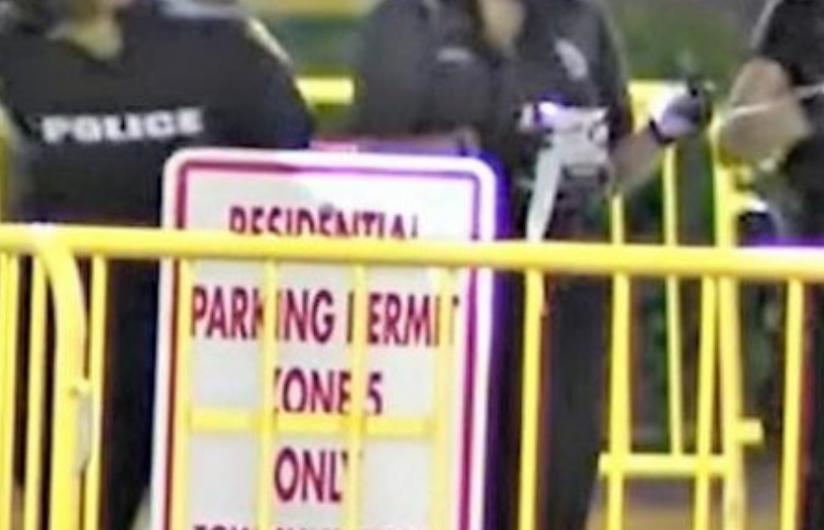 Dear Yacht Club residents, In order to face the recent events and massive spring break crowds around Miami Beach, the... 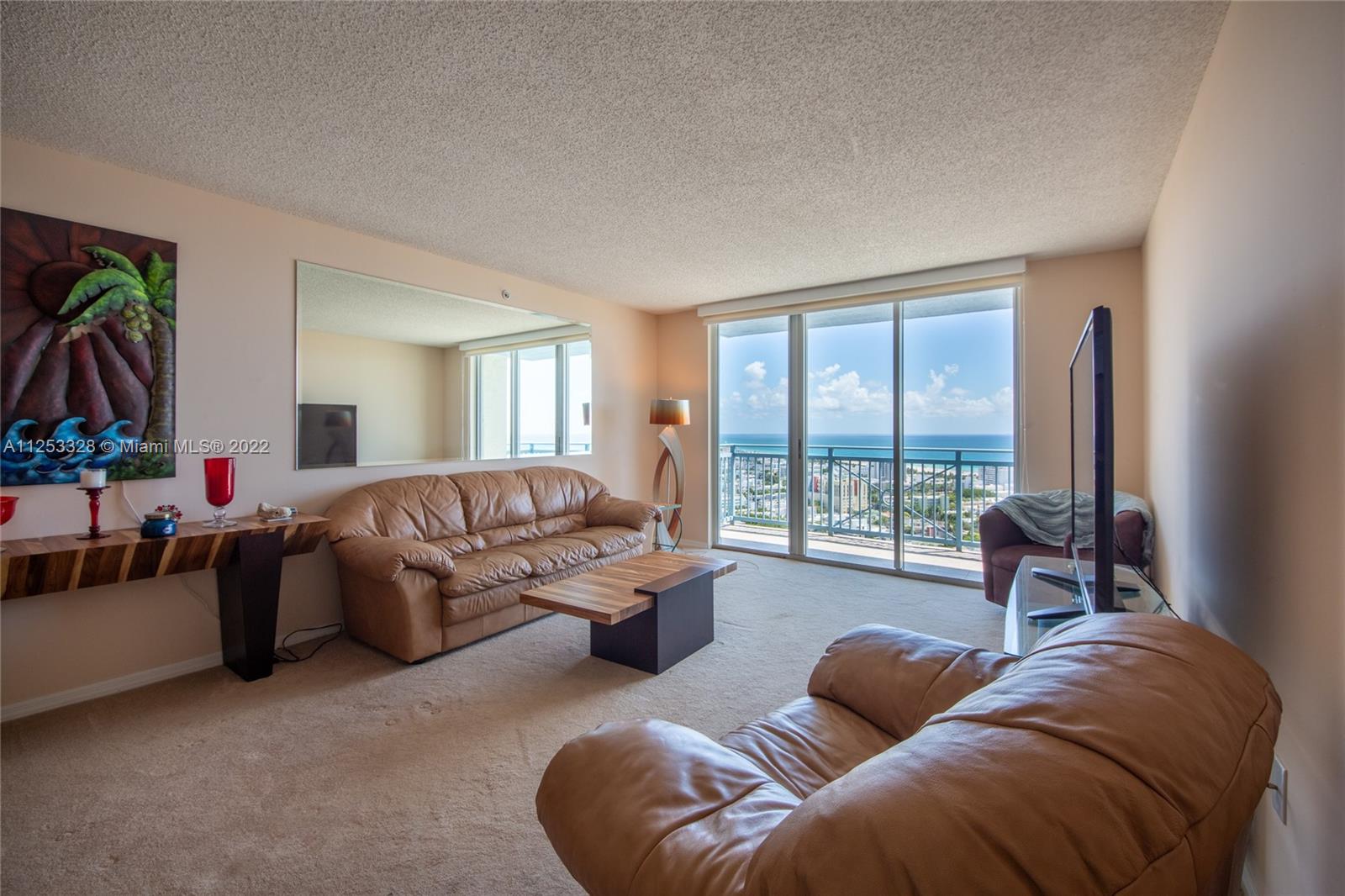 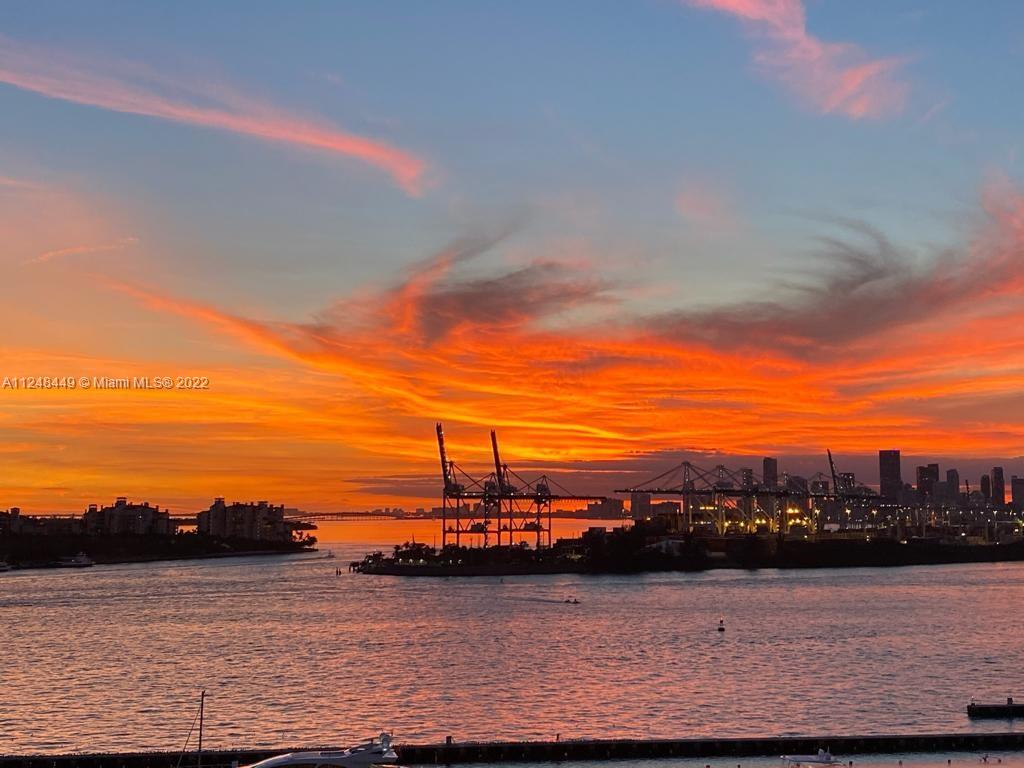 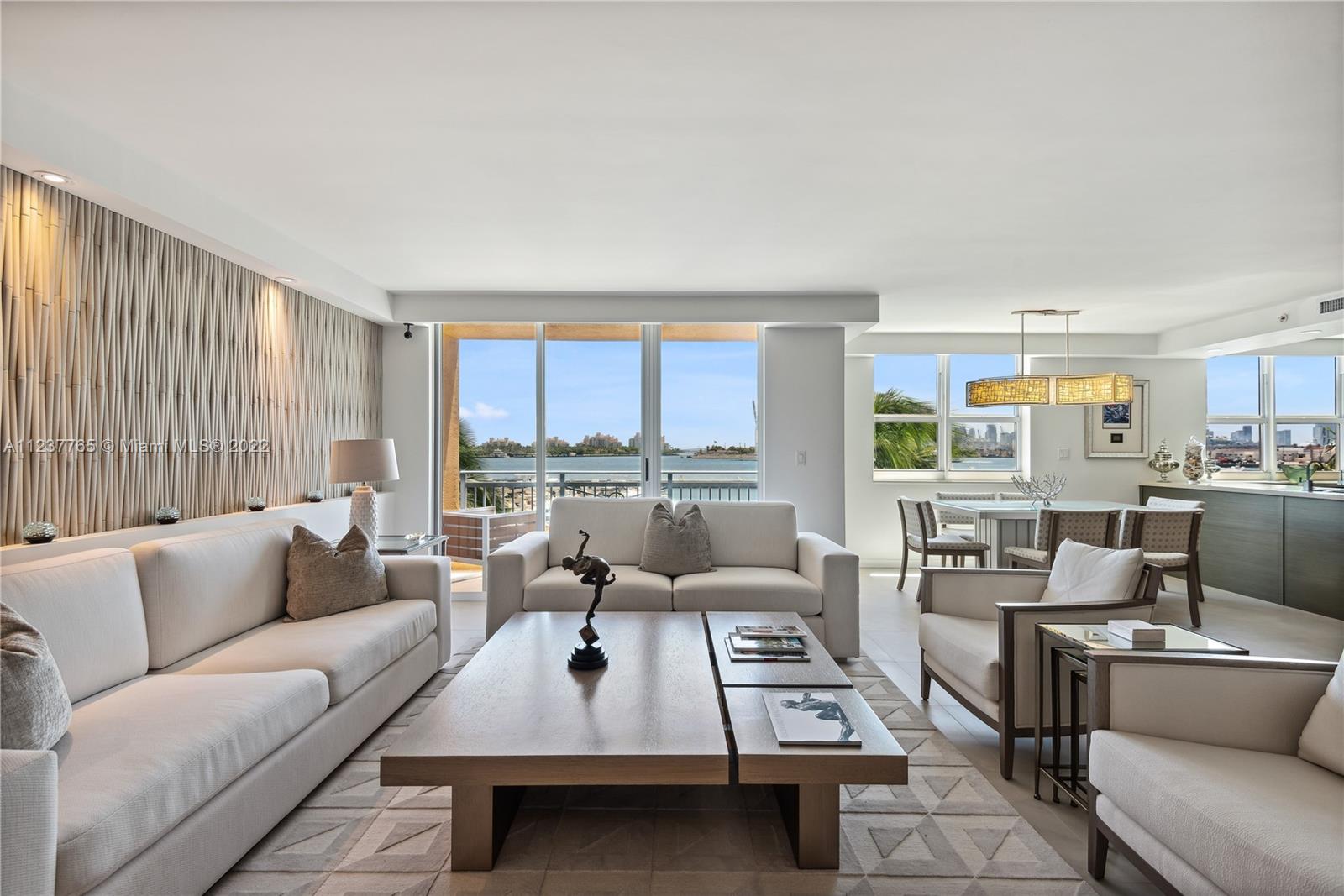